Days of Run : Every day except Monday 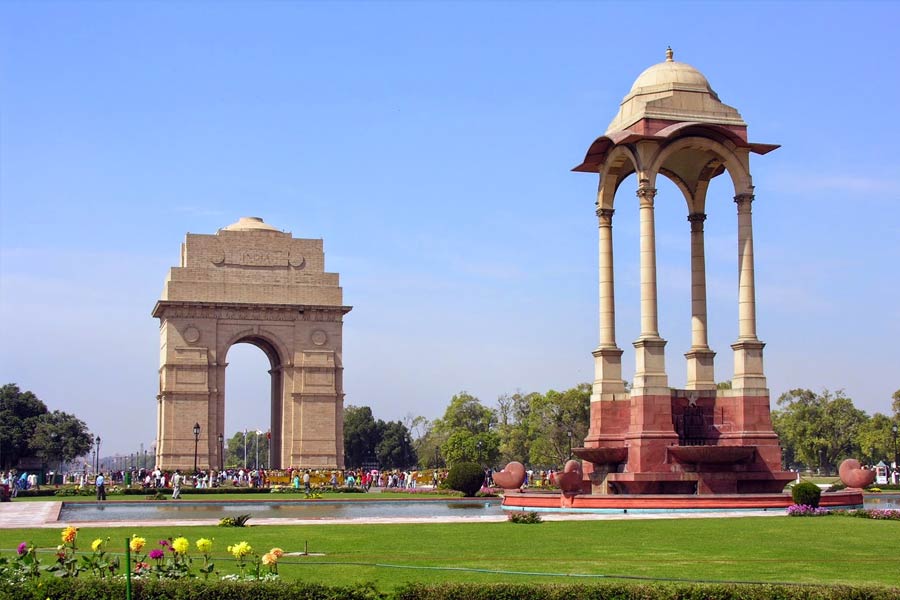 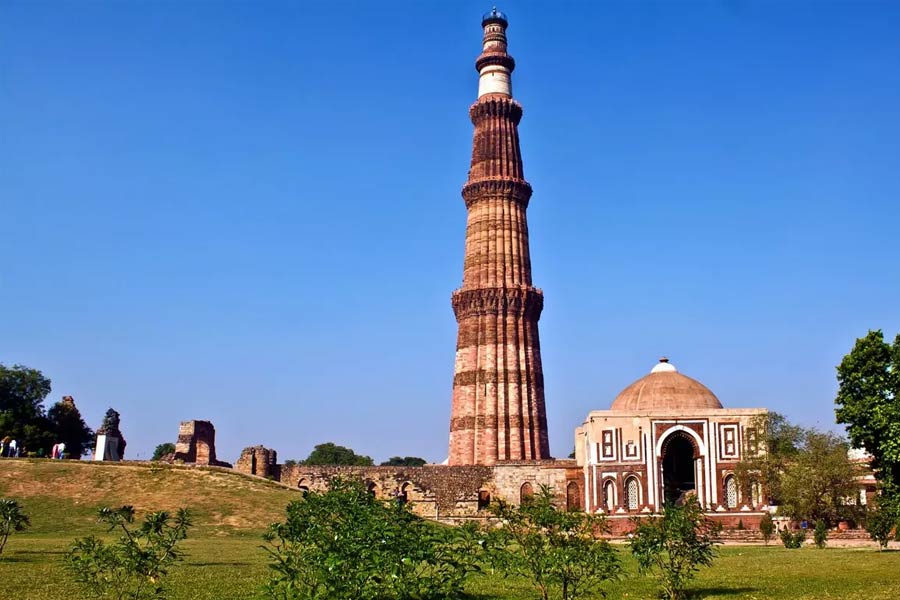 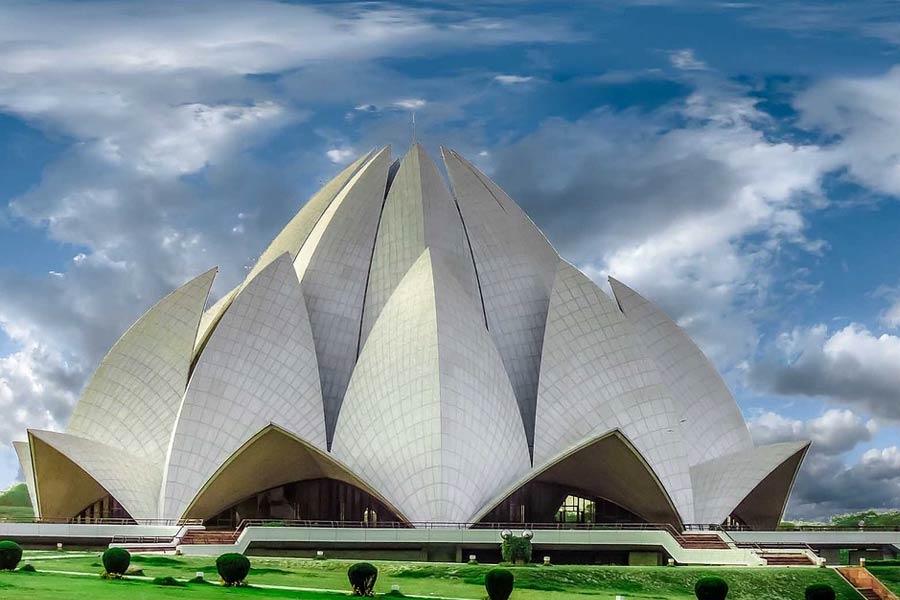 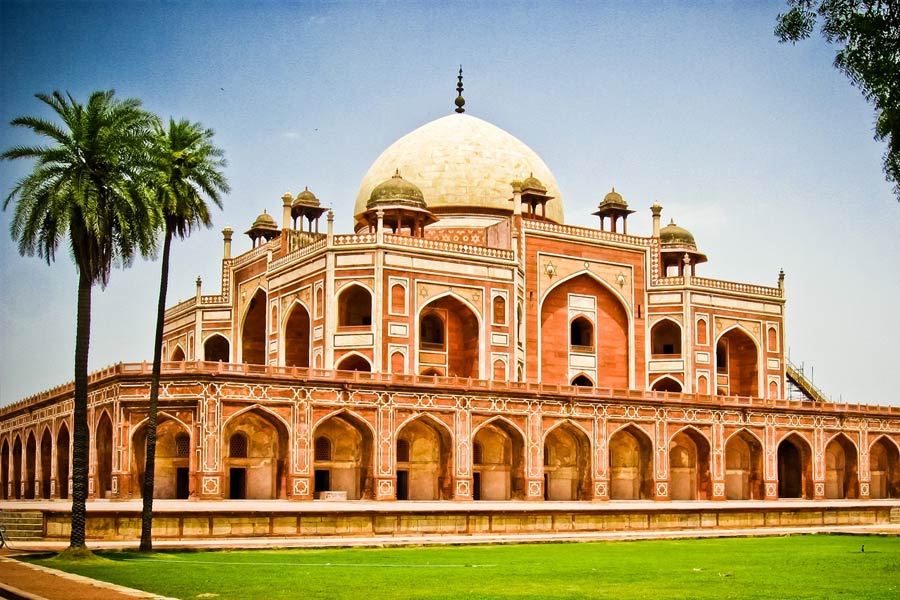 Around 09:00 am, you will be picked up in an air-conditioned car from your hotel in Delhi and leave for local full day sightseeing. Your Delhi day tour will include visiting monuments like Red Fort, Qutub Minar, Raj Ghat, Humayun’s Tomb, Lotus Temple and Parliament House.

You will visit below mentioned monuments:-

Constructed on the banks of the river Yamuna this place also served like the loyal palace at the time when Shahjhanbad became the Mughal Empire capital. This fort is completely built up in red stone and also has brilliant carvings. Here you can witness a perfect mixture of Indian, Persian and also the European architecture.

The tallest minaret in the world Qutab Minar is another special place which cannot be missed. The architecture here shows up the 14th century engineering. Though this was initiation in the 12th century by Qutb-ud-din Aibak, but it was completed by Firoz Shah Tuglaq. This tower stands approximately 73 mts in height and is also one which is added to World Heritage List.

The biggest mosque of India that is the Jama Masjid has a lot to see for than the beautifully crafted sandstone and red stone and marble. It also shows the Islamic culture and is built on the raised platform.

It is a memorial to Mahatma Gandhi. It is a black marble platform that marks the spot of Mahatma Gandhi’s cremation. It is located on the banks of the river Yamuna in Delhi in India on Ring Road officially known as Mahatma Gandhi Road

The first garden tomb in the region built in the memory of Emperor Humayun, the Humayun’s Tomb resembles one other picture of Delhi in the Mughal reign. The architecture here is a collection of excellent marble and the red stone which is used in construction. India gate that is designed by Edwin Lutyens, was one built in the honor of all the Indian and British soldiers.

This temple is a prominent Bahai house of worship that was constructed in the year 1986. This temple is based on the shape of lotus flower and attracts huge number of travelers every year. Anybody can visit this famous temple irrespective of any religion and caste.

It is the supreme legislative body in India. Parliament is composed of the President of India, the Lok Sabha (House of the People) and the Rajya Sabha (Council of States).

Around 18:00 pm, after visiting the above mentioned tourist attractions in Delhi, you will be dropped at the hotel. We have designed this tour to make sure you have a wonderful time during this

For more details about this tour package you can contact us.