Agra- A wonderful city that has already made a mark on the vast global map as the abode of Taj Mahal, one of the seven wonders of the world. But, this city has more to offer in the form of tombs, shrines and monuments that are dedicated to love. All these historical landmarks have extensive landscaped gardens and intricately carved decorations, which attract tourists from different parts of the world. To make your traveling easier, Vacation Trip India is here to offer this Agra Tour and Travel Guide. Have a look at the below mentioned tourist places in Agra that are will captivate your heart for all the years to come: 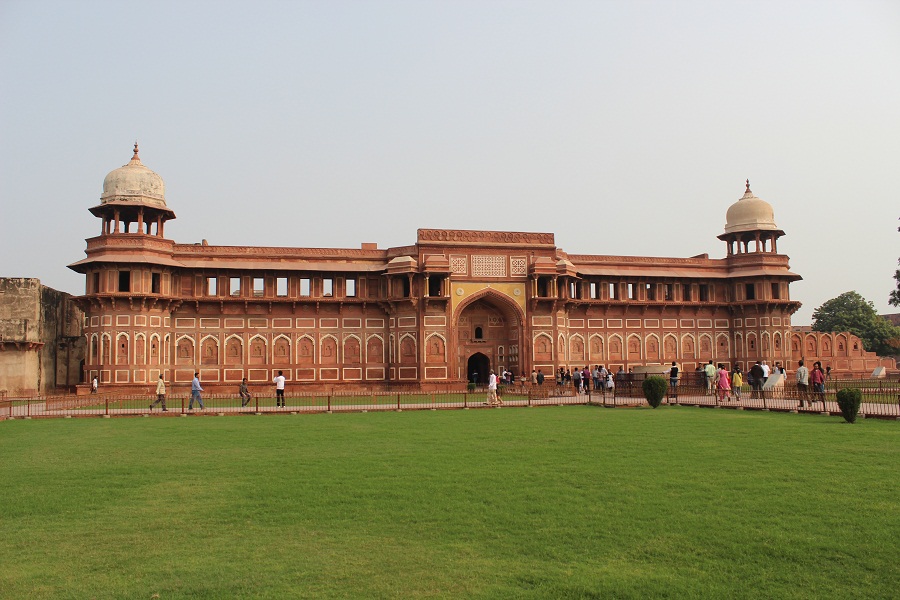 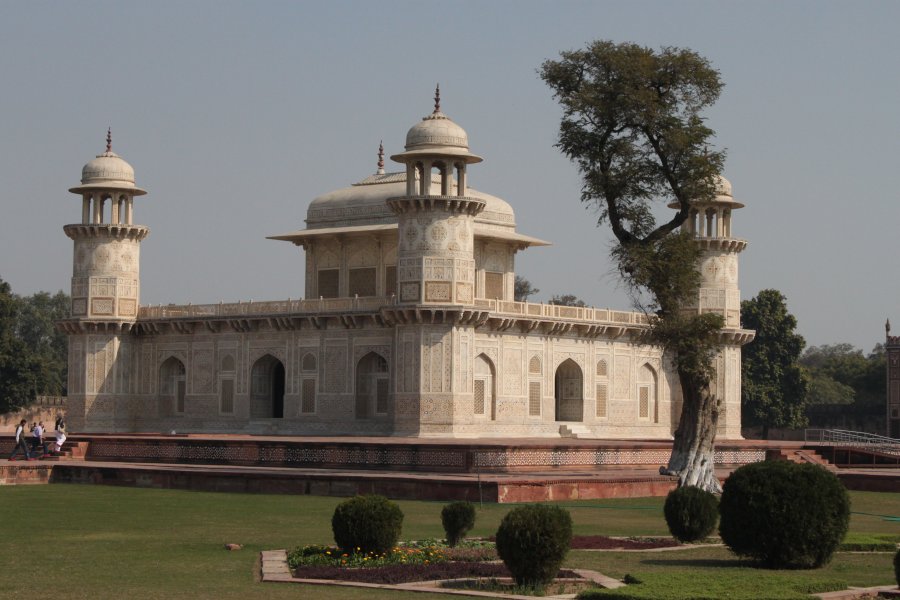 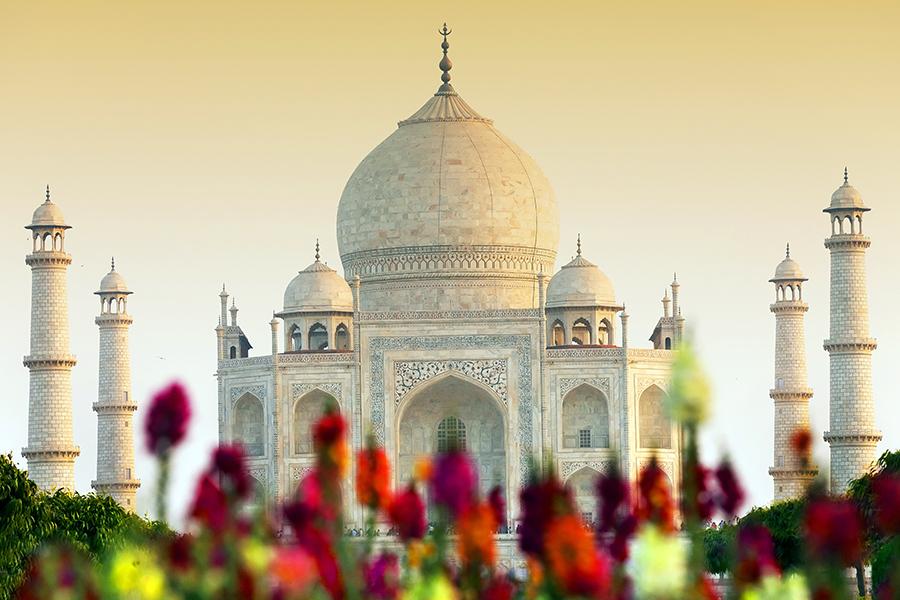 There is no airport in Agra, hence you have to board a train or hire car from Delhi to reach this beautiful city, which is called the abode of Taj Mahal.

Agra is very well-connected through rail with all the major Indian cities like Delhi, Jhansi, Gwalior, Jaipur and many other. You can reach this place by boarding train from different parts of India. Traveling in train is a wonderful experience and will surely make your trip to Agra- incredible and unforgettable.

Reaching by road is seen as one of the most wonderful and convenient option to reach Agra. It is well- connected by all the major Indian cities like Delhi, Jaipur, Gwalior, Jhansi and others. To make your ride comfortable as well as to visit all the tourist attractions in and around Agra, you must hire a car rental service.

Agra Tour and Travel Guide at a Glance

Taj Mahal is the quintessence of Mughal art and considered as one of the most famous architectural buildings in the whole world. Mughal Emperor Shah Jahan constructed this monument in the memory of his beloved wife Mumtaz Mahal, with whom he fell in love at the first sight. This wonderful monument gives a great view at the start of the dawn when the first sun-rays touch the dome this grand tombstone. It looks like a heavenly domicile scattering brightness, which leaves the tourists enthralled by its sense of magnificence.

Agra Fort is situated on the bank of river Yamuna and was constructed by Mughal emperor Akbar which began in the year 1565. This monument encompasses the impressive Mughal style of art and architecture. This powerful fortress is made up of red sandstone and comprises of vast number of richly decorated buildings like Diwan-i-Khas, Khas Mahal, Jahangir Palace and many others. Agra Fort is a great symbol of resilience, strength and power, as it stands tall in full glory.

Tomb of Itmad-ud-Daulah is a highly distinguished Mughal mausoleum, also called as “Baby Taj” and “Jewel Box”. It has a large number of gardens and outbuildings that represent the transition period of Mughal architecture based on red sandstone and marble decorations. This great monument was constructed between 1622 and 1628 by Nur Jahan, the wife of Jahangir, for her father Mirza Ghiyas Beg. It is designed in a big cruciform garden criss-crossed by water courses and various walkways. The walls in the mausoleum are made up of white marble and contain various precious stone decorations made with topaz, jasper, onyx, cornelian and many others.