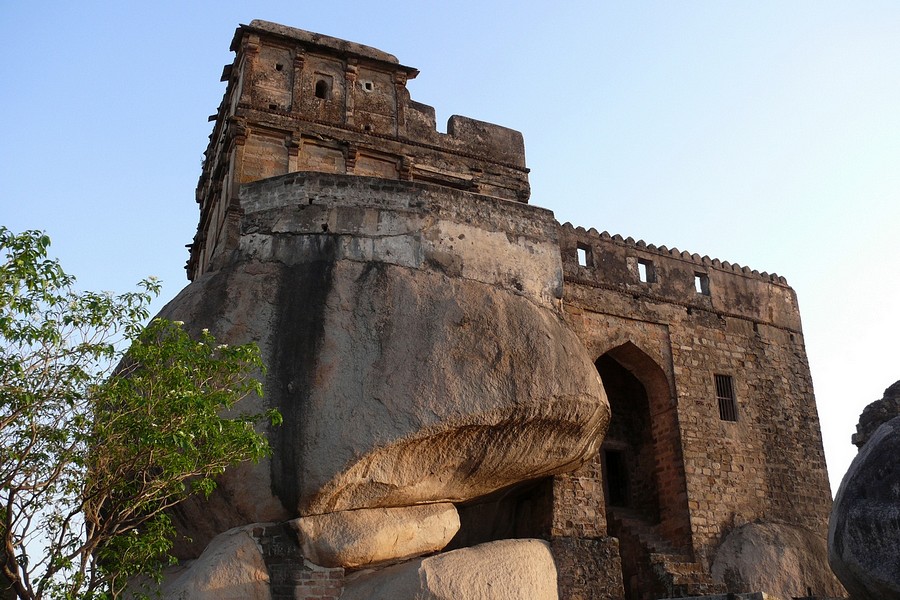 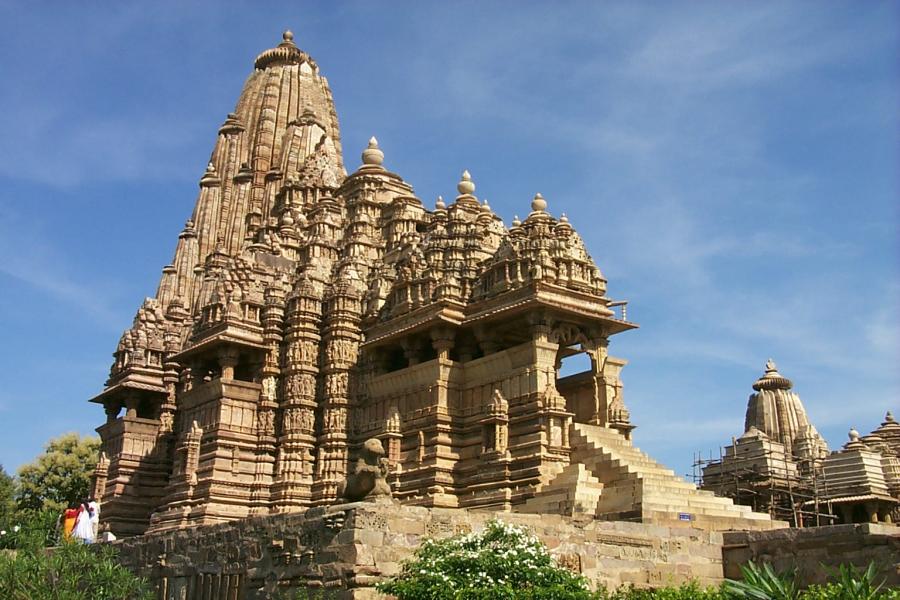 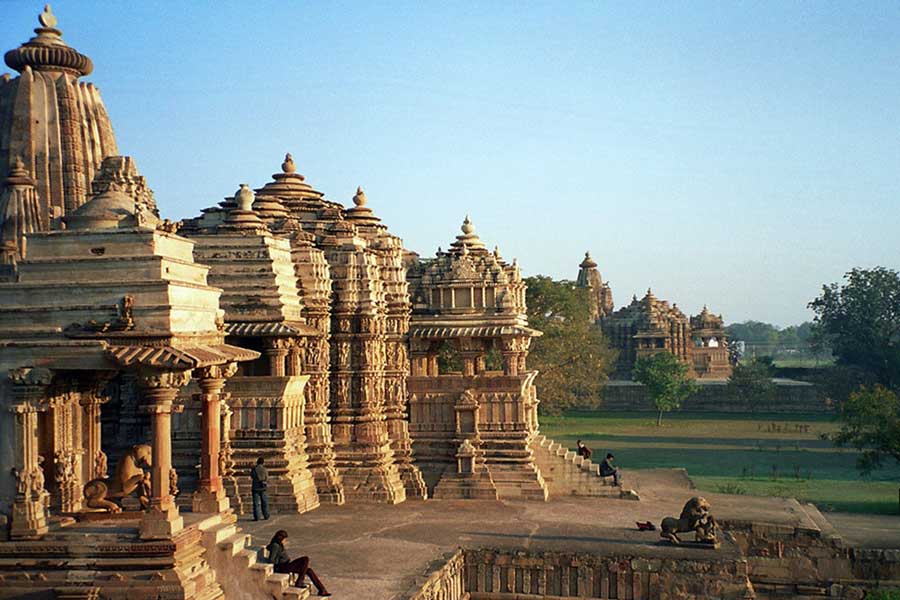 It is regarded as one of the most appropriate and convenient way to reach this marvelous city. Khajuraho is connected with all the main Indian cities Bangalore, Mumbai, Delhi and many others. It has domestic airport wherein large number of flights go to different locations frequently.

Khajuraho is also connected through railways with main Indian cities like Jhansi, Jaipur, Delhi and many others. You can board trains, such as Khajuraho-Hazrat Nizamuddin Express and many others to reach this destination. Reaching this city through train is a superb experience and will certainly make your trip to Khajuraho even more wonderful and brilliant.

Khajuraho is also connected through roadways with various main Indian cities like Agra, Gwalior, Jhansi and others. In order to have a comfortable ride and to visit all the major places of interest in and around Khajuraho, you must book online a car hire service.

Khajuraho Tour And Travel Guide at a Glance

This temple is the most ornate Hindu temple, which is huge and regarded as one of the finest instances of temples that are preserved since the medieval period. It is believed to be constructed around 1000 BC. This religious temple is dedicated to Lord Shiva and was built by greatest Chandela king- Vidyadhara.

This ancient temple is one the oldest one in Khajuraho and is dedicated to Sun God (Surya). It faces east side towards the rising sun. It is well-known all across the globe for its brilliant architecture and has 3 smaller idols of Sun God.

Vishwanath Temple is a temple dedicated to Lord Shiva and abodes a stunning marble Shivalinga, which is the prime deity. It was built in the year 1002 by the Chandella king Dhanga. At the same time, this temple has large idol of Nandi [the Bull, the closest aide, attendant and companion of Lord Shiva].