India’s capital, Delhi is one of the most visited tourist destinations in India. This bustling international metropolis attracts tourists from India and beyond. Ruled by several empires and dynasties, this imperial city is the epicenter of religious, social, cultural and political evolution. From a traveler’s perspective, Delhi can be divided in two parts, Old Delhi and New Delhi. In old Delhi, you can visit Jama Masjid, India’s most imposing and largest mosque, the grand Red Fort and many other monuments. In New Delhi, you can visit temples like ISKON temple, Lotus Temple and many others. To make your traveling easier, Vacation Trip India is here to offer this Delhi Tour and Travel Guide. Have a look at the below mentioned tourist places in Delhi that are will captivate your heart for all the years to come:- 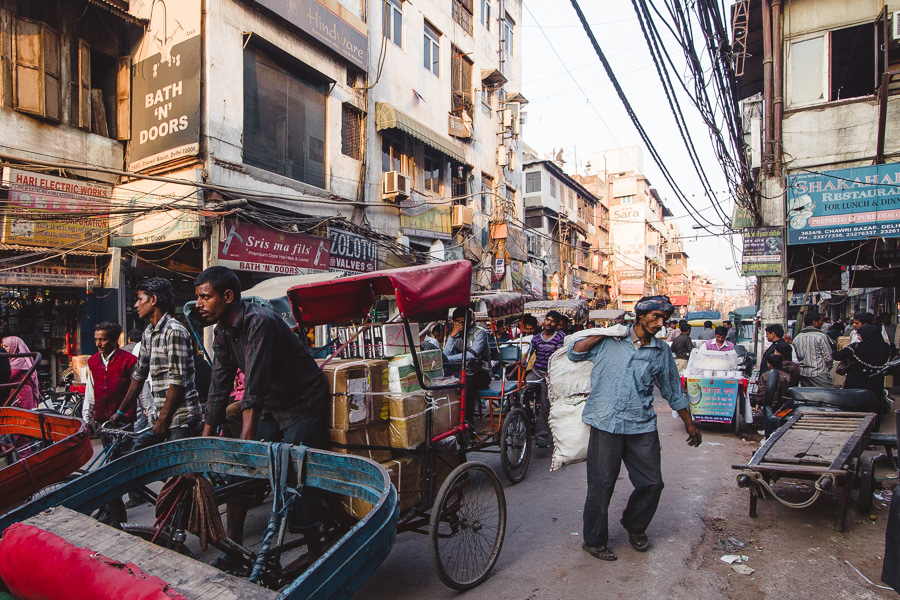 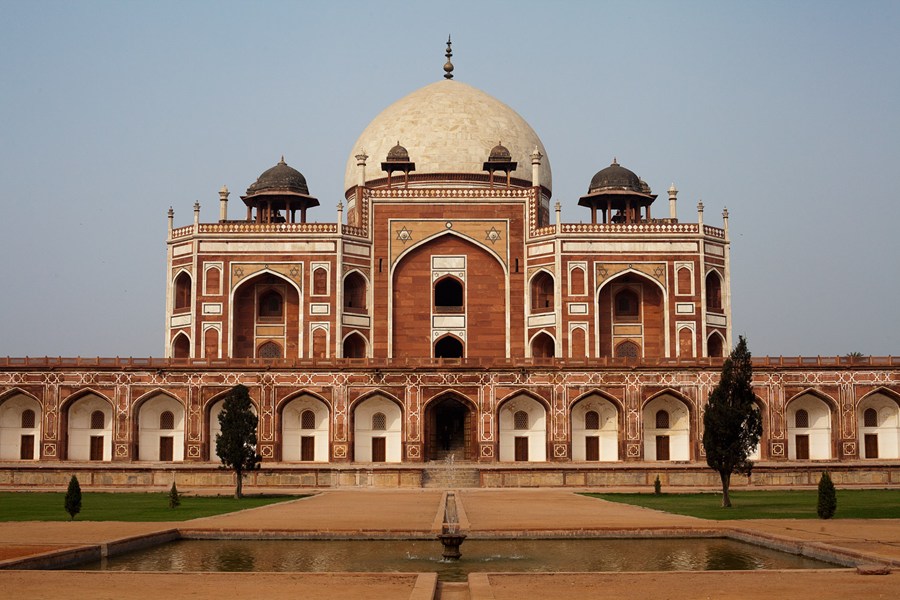 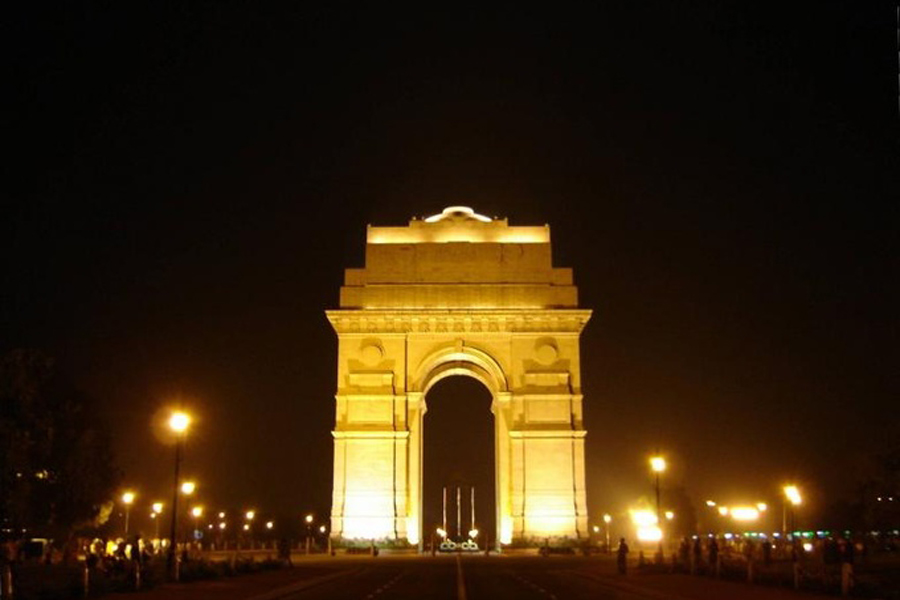 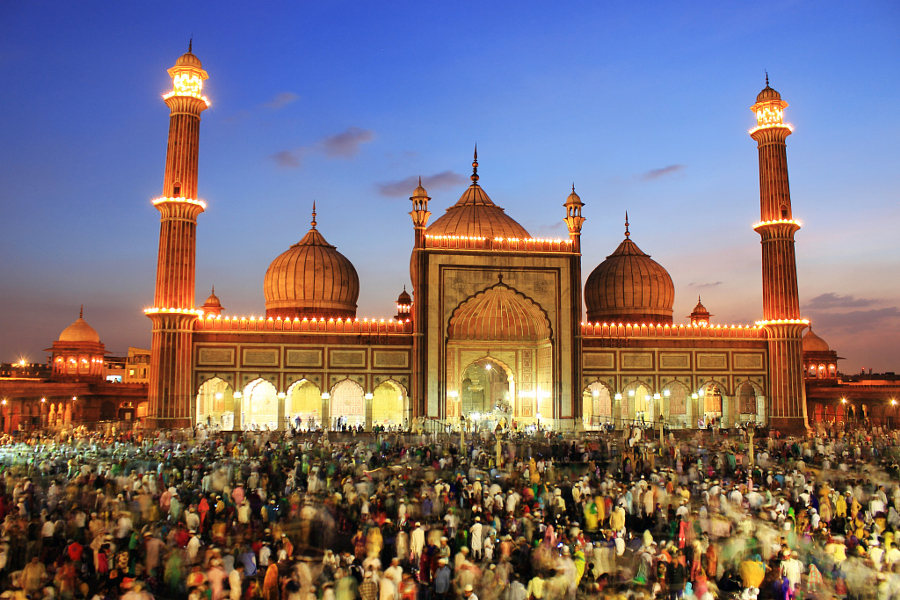 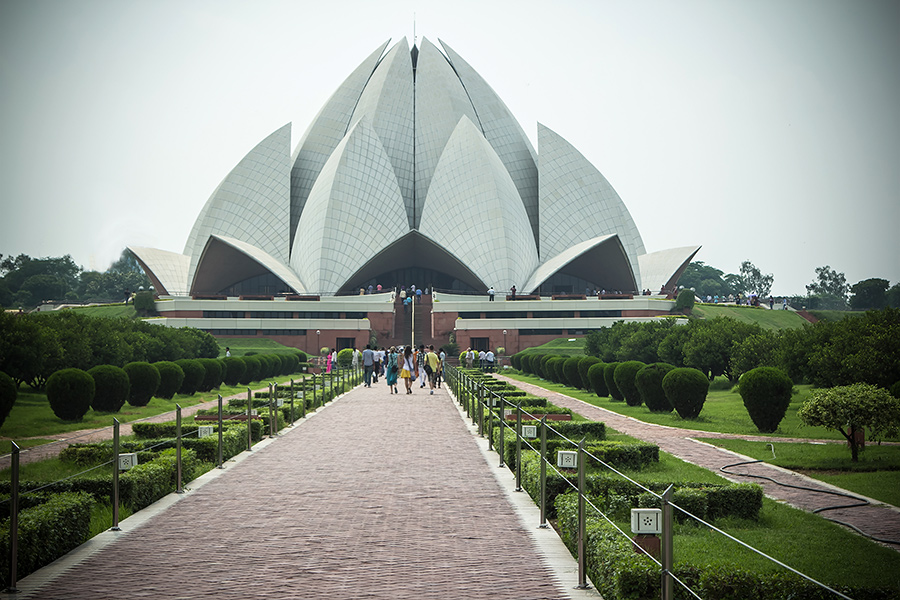 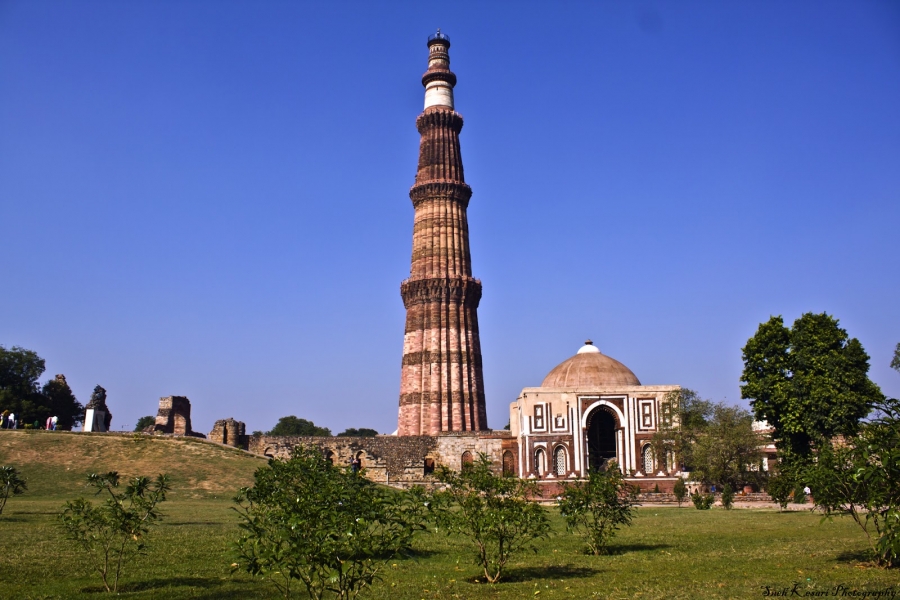 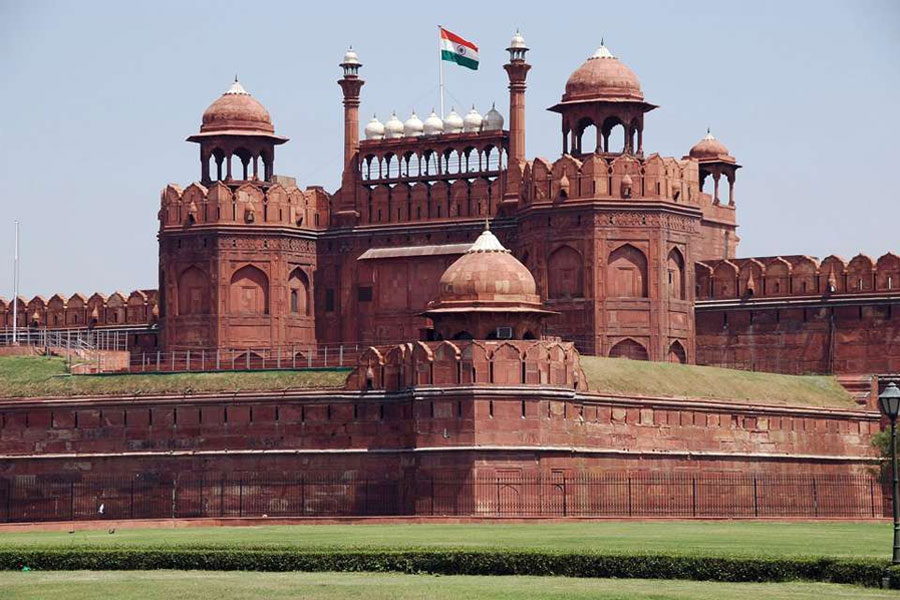 It is regarded as the most convenient and appropriate way to reach this beautiful city. Delhi is very-well connected with all the major Indian cities Mumbai, Bangalore, Chennai, Cochin and Hyderabad. It has domestic and international terminal for large number of flights that come and go to major destinations all across the globe. You can easily get connecting flights to major international destinations from Delhi, which makes your journey easier.

Delhi is very well-connected to all the major Indian cities like Mumbai, Udaipur, Jaipur, Agra, Bangalore and many more. You can reach this place by taking train from all the major cities of India. Traveling in train is a wonderful experience and will surely make your trip to Delhi is perfect in all respect.

Delhi is very well connected with all the major Indian cities and has a vast network of roads. To make your ride comfortable and to visit all the tourist attractions in and around Delhi, you must hire a car rental service.

Delhi Tour and Travel Guide at a Glance

Red Fort, also known as “Lal Quila” represents the zenith of Mughal empire creativity, which was initiated by Shah Jahan in the year 1526. This architectural landmark represents fusion of Persian, Islamic and Hindu architectural style. It is the largest historical monument in Delhi, which is visited by large number of tourists every year. The garden design, architectural style and innovative planning, strongly influenced the later stage gardens and monuments in Agra, Delhi and other cities. Every year on 15th, August (Independence Day)- the prime minister of India addresses the whole nation. It comes under the must visit monument, when you visit Delhi.*Please note- Red Fort remains closed on Mondays.

Qutub Minar was constructed in the year 1193 by Qutab-ud-din Aibak and famously known as “Tower of Victory”. This Minar is surrounded by a lush green garden, which make it a perfect leisurely place for tourists coming from different parts of the world. It is made up of marble and red sandstone as well as carries various holy verses from Quran and intricate carvings designed on the walls. Listed under the “UNESCO World Heritage Site” is a great masterpiece of Mughal architecture. It consists of a courtyard, cloisters, and a prayer hall. It comes under the must visit monument, when you visit Delhi.

Jama Masjid is the largest mosque in India and famously known as Masjid-i Jahan-Numa. This Mughal architectural marvel was constructed by emperor Shah Jahan between 1644 and 1658. It is made up of red sandstone and around 25000 people at a single point of time can offer prayer in this mosque. Jama Masjid comprises of 4 towers, 3 gates, and two 40 meter high minarets. Large number of tourists from different parts of the world visit this monument every year. It comes under the must visit monument, when you visit Delhi.

Humayun’s Tomb was constructed in year 1570 by Mughal emperor Humayun’s wife Bega Begum. It was the first garden-tomb in India, which inspired several major architectural buildings constructed on later stage. This “UNESCO World Heritage Site” stands as a landmark, which symbolizes the earlier specimen of the Mughal design of the garden tomb, with channels and causeways. The tomb has always been respected for its great history and has retained its purpose and original form intact. Large number of tourists from different parts of the world visit this monument every year. It comes under the must visit monument, when you visit Delhi.

Lotus Temple was built in the year 1986, which is a famous Bahai house of worship. It is known for the shape of lotus flower and visited by people from all caste and religion. This temple comprises of nine pools and 27 giant white colored marble petals. Large number of tourists from different parts of the world visit this temple every year. It comes under the must visit monument, when you visit Delhi.*Please note- Lotus Temple remains closed on Mondays. 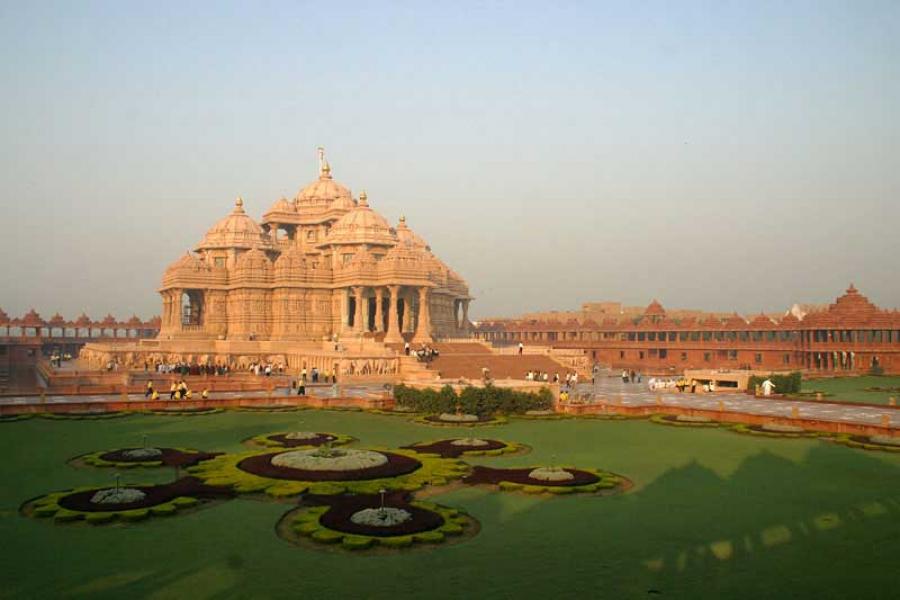 Akshardham Temple is considered as the largest Hindu temple in the whole world. This temple is well-known all across the globe for its bliss, beauty and breathtaking grandeur. It radiantly displays the quintessence of India’s spiritual messages, ancient traditions and timeless architecture. Visiting Akshardham temple is an enlightening experience, which gives detailed information about India’s contributions and values that has helped in bringing harmony, happiness and progress in the life of human being.Please note- Akshardham Temple remains closed on Mondays.

India Gate is another important touristic location that is situated at the centre of New Delhi. It is a famous war memorial that was constructed as a tribute to the Indian soldiers who lost their lives in Afgan wars and World War I. This memorial contains the names of the martyr soldiers on the wall.

Chandni Chowk is one the busiest, oldest and famous markets in Old Delhi. In order to visit this market, you can take a rickshaw ride. At the same time, you can also explore Khari Baoli spice market, which is famous for various types of spices. By visiting this market, you can get the real feel of ancient India.