Days of Run : Every day 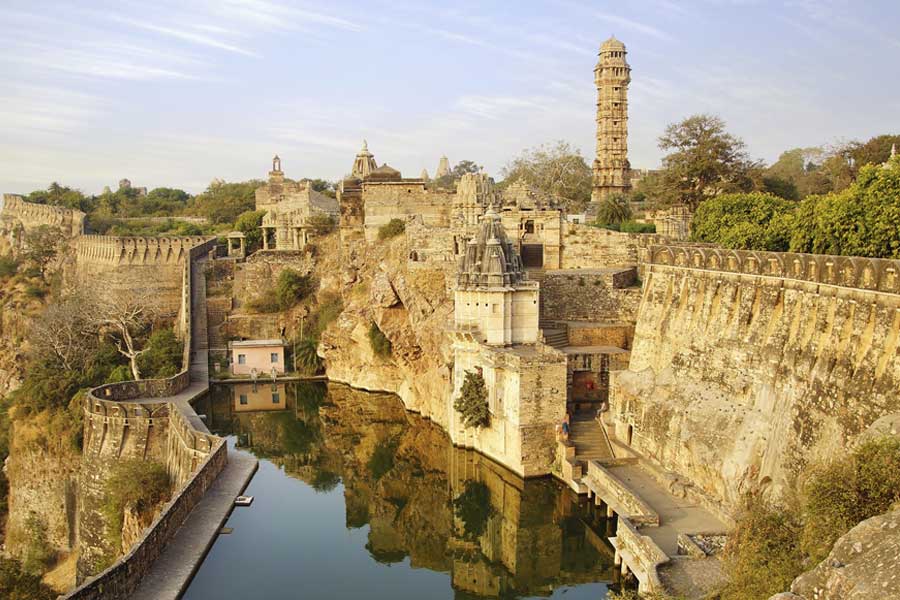 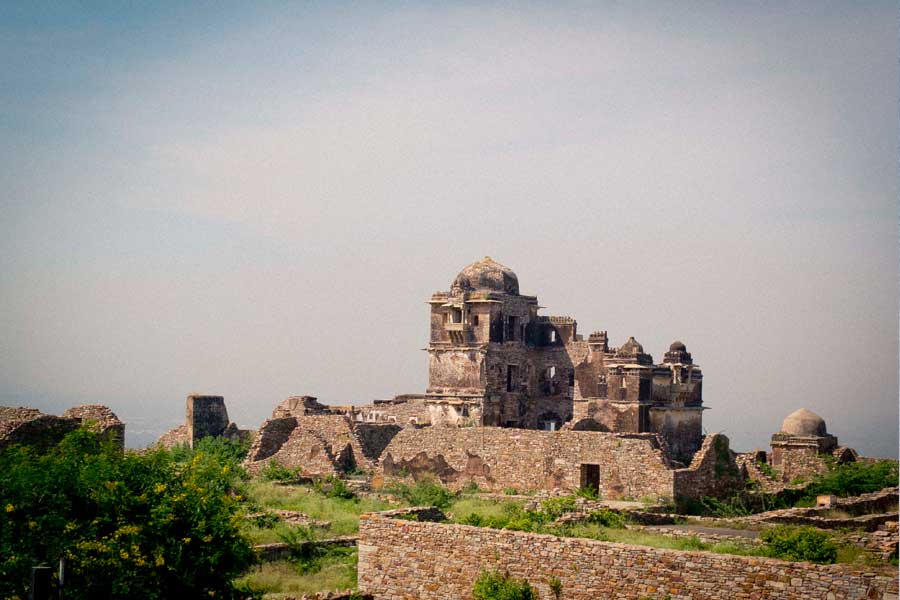 Chittorgarh is the quintessence of Rajput spirit, romance and pride. It symbolizes the history of sacrifice and heroism, which is apparent from the stories. The major reason for Chittorgarh day tour is its huge hilltop fort, which depicts Rajput values and culture. This massive is located on a high hill that fort that covers 240-hectares of land.

09:00 am- You will be picked from your hotel in an air-conditioned car by our driver as you will leave for Udaipur Chittorgarh Day Trip.

11.30 am – You will reach Chittorgarh Fort. This fort was initially ruled by Guhilot and later by Sisodias, the Suryavanshi clans of Chattari Rajputs, from 7th century, until it was finally abandoned in 1568 after the siege by Emperor Akbar in 1567. It sprawls grandly over a hill 180 m (in height spread over an area of 280 ha (691.9 acres) above the plains of the valley drained by the Berach River. In this fort, you will visit Vijay Stambh, which means ‘the tower of victory’. This tower was constructed in the 15th century by Maharana Kumbha to commemorate his victory over Mohammed Khilji. Also visit Kirti Stambh (tower of fame), Rana Kumbha Palace and Padmini Palace.

For more details about this Udaipur Chittorgarh Day Trip you can contact us.