To know more about this Tour Package contact us. 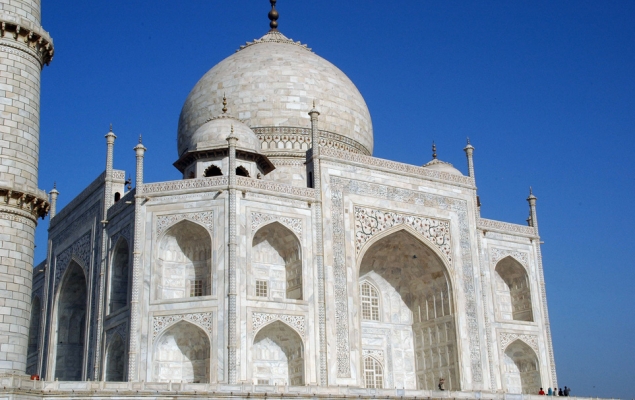 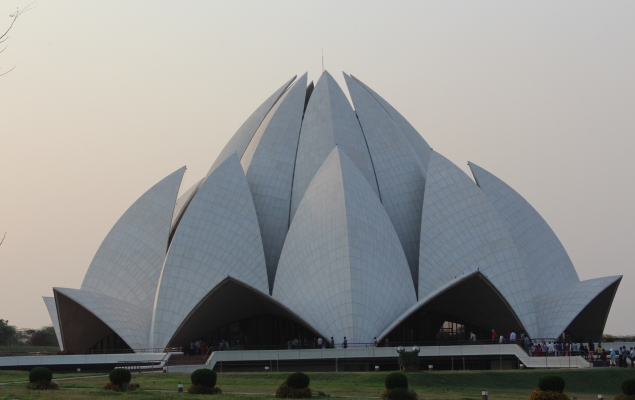 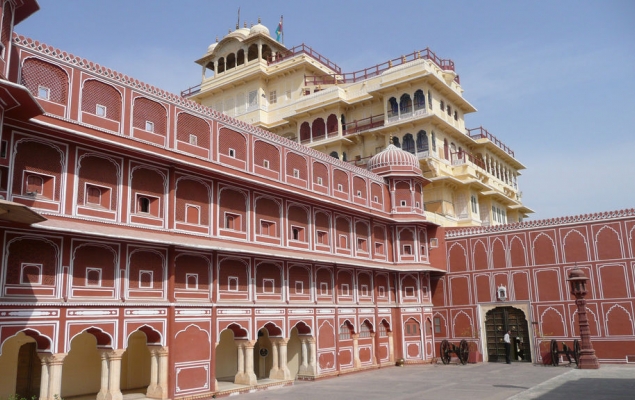 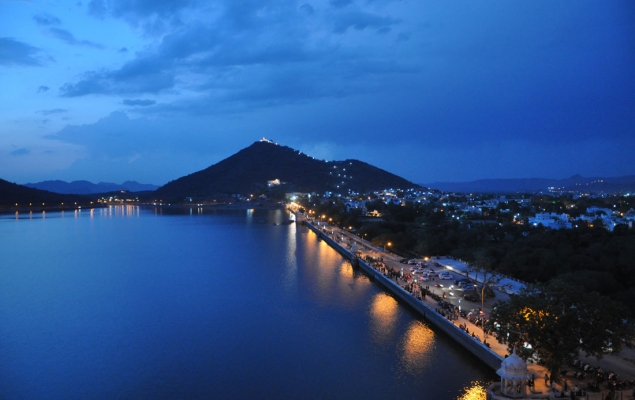 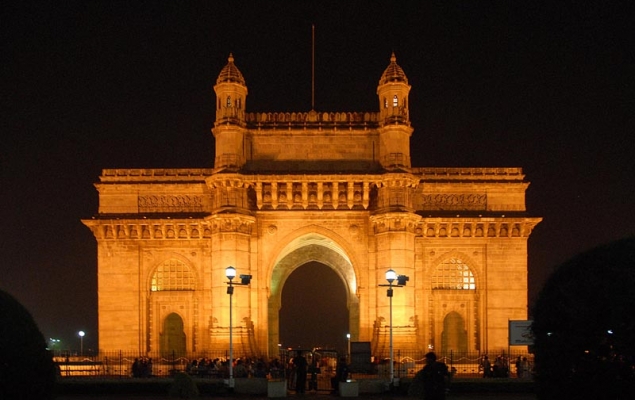 What to expect in this tour?

Vacation Trip India, one of the best tour and travel company is offering this 09 Nights -10 Days Golden Triangle Tour with North India Temple (Ancient India) to visit tourist attractions like Red Fort, Taj Mahal, Kashi Vishwanath Temple, Kandariya Mahadeva Temple, Raj Mahal palace and many others. This Golden Triangle holiday package enables you to explore Delhi, Agra, Jaipur, Orchha, Varanasi and Khajuraho. So, what are you waiting for???? Book this package today and give a wonderful gift to your family or friends.