Home > Blog > Jaipur Tour > Planning A Tour To Jaipur, 4 Things To See In The Indian City

Where is the Indian city of Jaipur located and why is it so popular among tourists from all over the world? Let’s try to get to know it better.

How you can make your tour happening in Jaipur and experience most popular tourist destinations in this Indian city?

Here are some of the things to see and absolutely not to miss if you want to take a trip to the area.

Founded in 1728 by a well-known Maharaja- Jai Singh, it is also called as the pink city of India. The motivation lies in the predominant color of its houses. Here you can find many craft activities, monuments, forts, local markets, and local culture. Of them, above all we remember those of jewels, fabrics, carved objects. 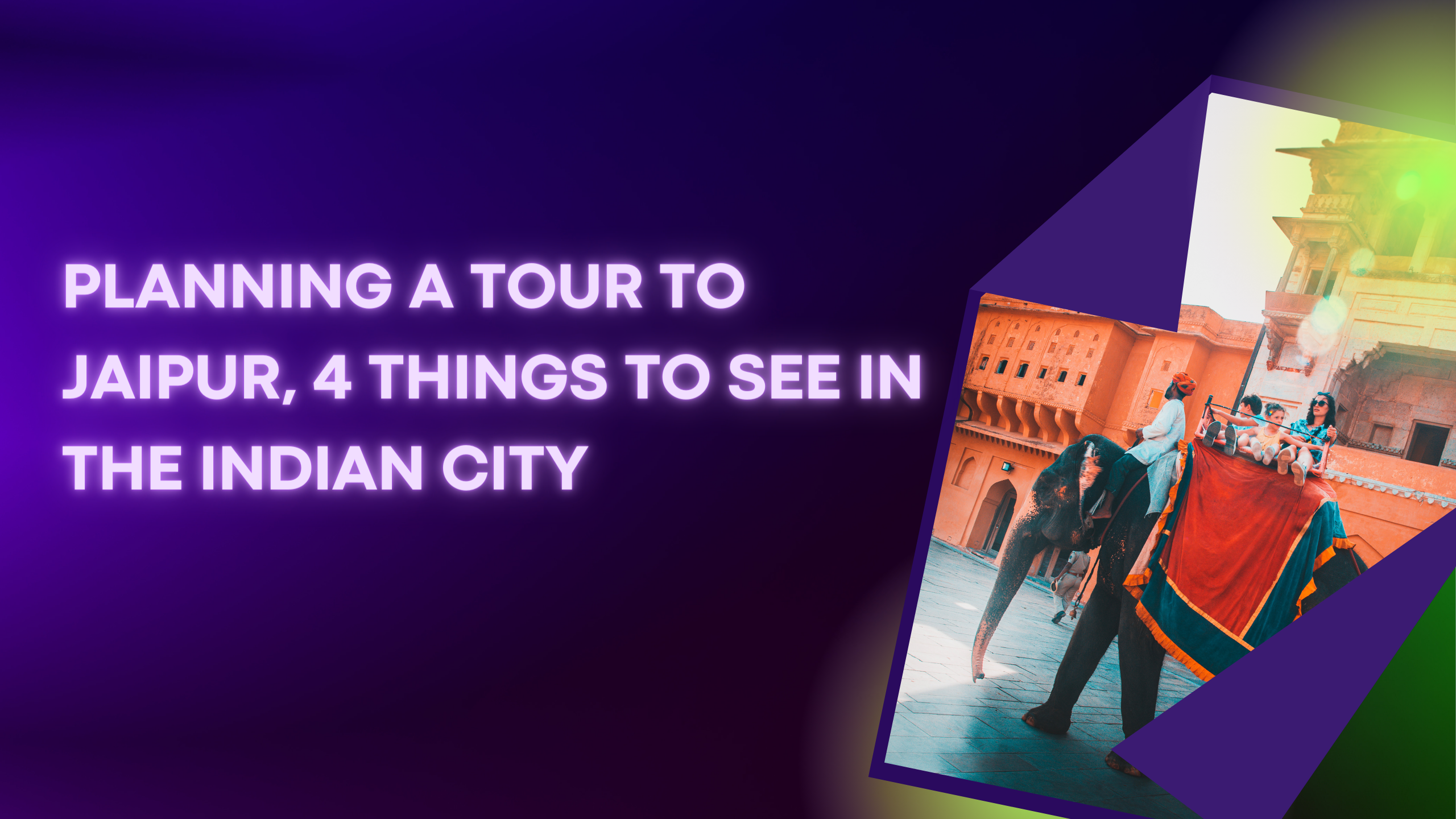 Let’s see, now, what to see in Jaipur if you intend to make a trip to the area.

One of the most famous palaces is the so-called Palace of the Winds, called Hawa Mahal. It was built as a gynoecium, allowing you to observe the road without being seen. The color is, of course, pink and the palace has five floors. It has 953 windows.

Another attraction is the Amber fort. It is a complex of palaces where, inside, there is a temple dedicated to the goddess Kali. The construction was put in place at the end of the sixteenth century. Everything, however, was restored in the first half of the twentieth century, at the behest of the last maharajah of Jaipur. The excursion from Jaipur to Amber is often done on the back of an elephant. Buy Jaipur tour packages or 1 day Jaipur sightseeing tour package from the travel company.

Also interesting is the City Palace, which today is the official residence of the Maharajah. You can enjoy many decorated doors, as well as the various environments. It is a tourist destination, but undoubtedly worth visiting if you want to fully understand the essence of the city. In the City Palace, the most suggestive way to enter is the Peacock Gate, one of the best known attractions in the entire Indian city. Also worth visiting is the ancient part of the city, with its thick walls, together with the entrance gates to the city. Although the walls are really old, the city is certainly not dead. Inside, you can enjoy delicious foods at various restaurants and shops.

Finally, a must visit is also the Jal Mahal, also called the Water Palace. Generally, it can be reached by four wheeler/two wheeler. It is a suggestive stop, as the palace is built right in the middle of a lake. The lake in question is that of Man Sagar. With the Jaipur day tour package you can make your visit memorable.

So buy the Jaipur tour package from Delhi for 3 days or Jaipur sightseeing tour package to have a beautiful memories of walled-city Jaipur. 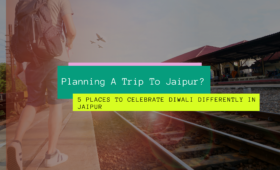 Planning A Trip To Jaipur? 5 Places To Celebrate Diwali Differently In Jaipur

Top 10 Places To Visit In Jaipur During Rainy Season 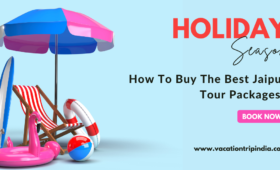 How To Buy The Best Jaipur Tour Packages?