As one of the most populous countries in the world, India is a diverse melting pot of languages and cultures. While English is the predominant language for business, English speakers should take note that a greeting in Hindi (namaste) means more than just hello and goodbye. Whether you are meeting people from other Indian states or from across ethnicities, it is important to know how to greeting in India respectfully so that you don’t offend anyone inadvertently. 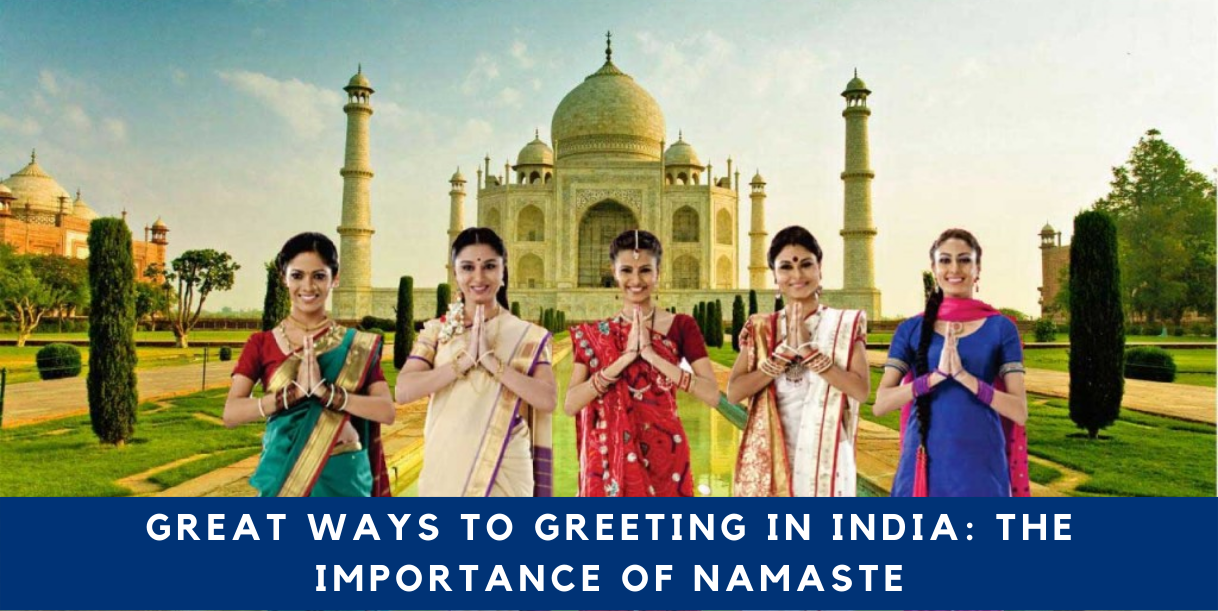 Another common way to greet someone in India is by saying “Jai Hind.” This phrase means “Victory to India.” It is a patriotic greeting that shows your love for your country.

When greeting someone, it is also common to place your hands together in front of your chest and bow slightly. This is called the “namaste” position and is a sign of respect.

When greeting a person of high status, such as a religious leader or an elder, it is customary to touch their feet. This is a sign of reverence and respect.

There are many different ways to greet someone in India. The most important thing is to be respectful and show honor to the person you are greeting.

Read also: What are The Different Ways of Greeting in India?

The Khadi Pranam is a traditional Indian greeting where you place your palms together in front of your chest and bow your head. This greeting is used to show respect and can be used when greeting someone who is of a higher rank than you, such as a boss or elder.

To do the Khadi Pranam, stand with your feet together and your palms pressed together in front of your chest. Then, bow your head slightly and say “namaste” or “pranam.” You can also add the person’s name if you know it. For example, you might say “Namaste, Amit” or “Pranam, Rani.”

The Khadi Pranam is a simple yet respectful way to greet someone in India. It shows that you are willing to put aside any differences and show respect to the other person.

If you have booked a Vacation trip in India to Rajasthan tour, the people out there will welcome you by this gesture.

The aarti is a traditional Hindu ceremony in which light is offered to the deities. It is usually performed at the end of a puja, or worship service. The aarti is also sometimes performed during festivals or other special occasions.

The word aarti comes from the Sanskrit word meaning “to offer.” Aartis are often performed with candles, but they can also be done with oil lamps or even just with the light of the sun. The light represents the divine presence and is seen as an offering of respect and devotion.

Aartis can be performed alone or in groups. When done in a group, everyone usually participates in singing or chanting the words of the aarti. The person performing the aarti usually leads the group and sets the pace.

Aartis are an important part of Hindu religious life. They offer an opportunity to express respect and devotion to the deities. Aartis also play an important role in social and community life. They provide a time for people to come together and share in their faith.

The most common way to greet someone in India is with a Namaskar. This is done by joining your hands together in front of your chest and saying “Namaste” or “Namaskar.” This gesture shows respect and is a sign of greeting.

When you meet someone important, such as a business associate or VIP, it is customary to bow. This shows even more respect than a Namaskar and shows that you are willing to lower yourself in order to meet them.

If you are greeting someone who is older than you, it is proper etiquette to put your hand on their feet. This is called a Namaskaram and is considered to be a very respectful gesture.

There are many ways to greet someone in India, depending on the region and situation. In general, it is considered polite to use a formal greeting when meeting someone for the first time.

One of the most common greetings in India is “salaam alaikum,” which means “peace be upon you.” This greeting is used by Muslims and is also common in other parts of the world. It is considered very respectful and is often used when greeting someone who is older than you or of a higher social status.

Another common greeting in India is “namaste.” This word has a number of meanings, but it is often used as a way to say “hello” or “welcome.” It can be used as both a formal and informal greeting, depending on the context.

When greetings someone, it is also common to exchange pleasantries such as asking how they are doing. In general, Indians are very hospitable and love to chat, so don’t be afraid to strike up a conversation!

Shalom! is a Hebrew word meaning “peace.” It is commonly used as a greeting among Jews, and it can also be used to greet people of other religions. Shalom! is a friendly way to greet someone, and it shows respect for their culture.

In India, there are many different ways to greet someone. The most common greeting is Namaste, which means “I bow to you.” This greeting is used to show respect for the other person. It can be used between friends, family, and strangers.

Another common greeting in India is Jai Hind, which means “Victory to India.” This greeting is used to show patriotism and pride for one’s country. Jai Hind is often used on special occasions, such as Independence Day or Republic Day.

Finally, Hindus often use the word Om, which is a sacred sound in their religion. Om can be used as a greeting or as a way to show respect for the other person’s religious beliefs.

Overall, there are many different ways to greet someone in India. The most important thing is to be respectful and show appreciation for the other person’s culture.

Another common way to greet someone in India is to say “Jai Hind!” This phrase means “Victory to India!” and is used as a patriotic gesture. This phrase is often used when greeting military personnel or government officials.

yet another way to greet someone in India is to say ” Ram Ram! “. This phrase is a Hindu prayer and is used as a sign of respect. It can be used with anyone, regardless of their religion.

There are many other ways to greet someone in India, but these are some of the most common. No matter how you choose to greet someone, always do so with a smile and show respect.

People of India can use various types of greetings to greet you. But they always respect you with all their hearts. It’s important to know all these greetings so that whenever you book India tour packages, you may get all knowledge about the Indian culture. 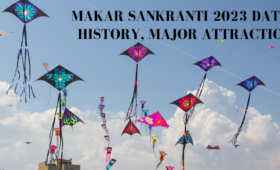