When people think of India, they often associate it with extreme heat, but the Golden Triangle is a region that has a much cooler climate. The golden triangle includes the cities of Delhi, Agra, and Jaipur.

The climate of the Golden Triangle region of India is tropical. The average temperatures range from 20-25 degrees Celsius (68-77 degrees Fahrenheit). There are three main seasons in this region: summer, monsoon, and winter.

Summer takes place from April to June and is the hottest time of year. Temperatures can reach up to 40 degrees Celsius (104 degrees Fahrenheit). Monsoon season occurs between July and September and brings heavy rains to the area. Winter lasts from October to March and is the coolest time of year, with temperatures averaging 10-15 degrees Celsius (50-59 degrees Fahrenheit). 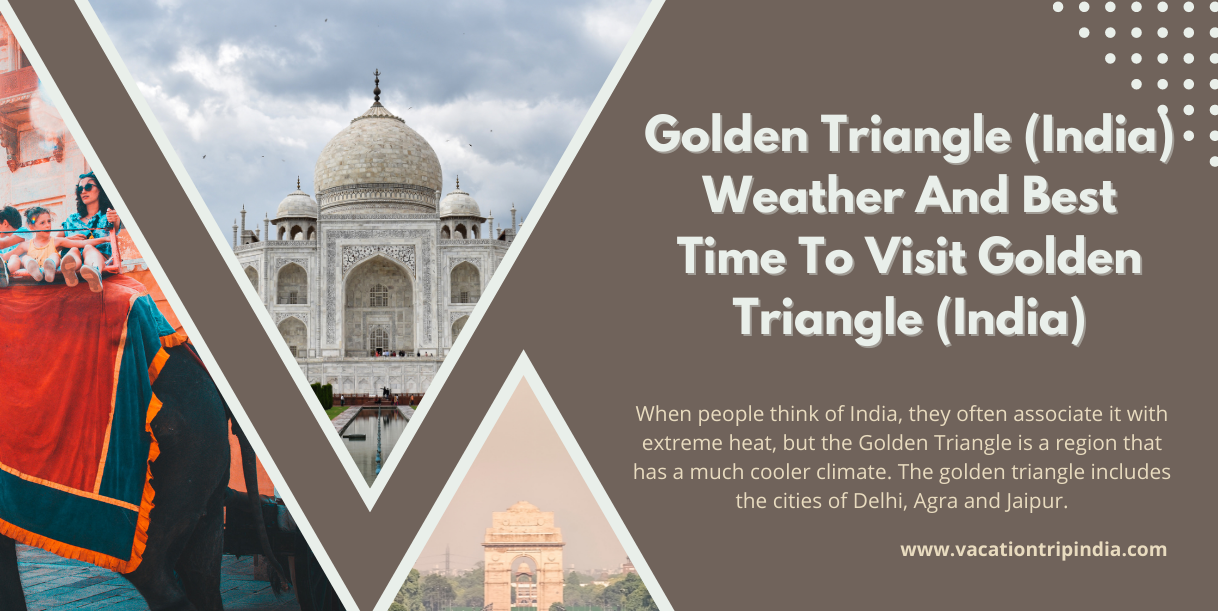 The best time to visit the Golden Triangle region of India is during the winter months. This is when you will find the most comfortable weather conditions for sightseeing and exploring all that this amazing region has to offer.

The best time to visit the Golden Triangle in India is from October to March. This is when the weather is cool and dry, and there are fewer crowds. April and May are hot and dry, with temperatures often exceeding 40 degrees Celsius. The monsoon season runs from June to September, bringing heavy rains and flooding to the region.

Things to do in Golden Triangle (India)

Golden Triangle is a tourist circuit in India that includes the cities of Delhi, Agra and Jaipur. The circuit is so named because of the triangular shape formed by the locations of the three cities on a map. It is one of the most popular tourist circuits in India and is visited by large numbers of both domestic and foreign tourists.

The best time to visit Golden Triangle is between October and March when the weather is cool and pleasant. This is also the peak tourist season so hotels and other tourist facilities are likely to be crowded and expensive. April to June is summertime in Golden Triangle when temperatures can reach up to 45 degrees Celsius. July to September is monsoon season when there is heavy rainfall in the region.

There are many things to see and do in Golden Triangle Tours. In Delhi, tourists can visit historical monuments such as the Red Fort, Jama Masjid and India Gate. They can also enjoy shopping in world-famous markets such as Chandni Chowk and Connaught Place. Agra is home to one of the Seven Wonders of the World – The Taj Mahal. Other notable places to see in Agra include Agra Fort, Fatehpur Sikri, and Itmad-ud-Daulah’s Tomb. Jaipur, also known as the Pink City, has a number of forts, palaces, and temples which are worth visiting such as Amer Fort, Hawa Mahal, and City Palace. Tourists can also enjoy shopping for traditional Rajasthani arts and crafts in the markets of Jaipur.

Assuming you are referring to the Golden Triangle of India (comprising Delhi, Agra, and Jaipur), here are some tips to make the most of your trip:

– Firstly, check the weather forecast in advance and plan your trip accordingly. The best time to visit the Golden Triangle is between October and March when the weather is cool and pleasant.

– Secondly, make sure you have all your documents in order – a valid passport, visa, travel insurance, etc.

– Thirdly, familiarise yourself with the local culture and customs before you travel. This will help you avoid any potential cultural faux pas.

– Fourthly, research your accommodation options in advance and book somewhere that meets your needs and budget.

– Fifthly, pre-book transport and activities where possible. This will save you time and hassle when you’re actually on your trip.

– Sixthly, remember to pack light! You’ll likely be doing a lot of walking around, so avoid packing unnecessary heavy items.

Follow these tips and you’re sure to have a fantastic trip to the Golden Triangle of India!

The best time to visit the Golden Triangle Tours in India is from October to March when the weather is cooler and more pleasant. However, if you’re looking to avoid the crowds, April and May or September and October are also good times to visit. Whichever time of year you choose to go, be sure to pack plenty of sunblock and a light jacket or sweater for chilly evenings. 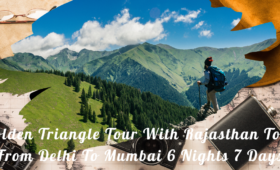 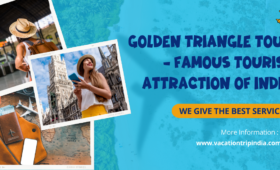 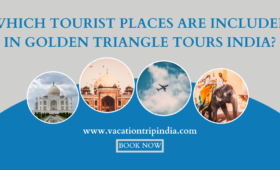